Whopping amounts of young people are deciding that, for them, college is not worth it. But is there more to it than’s young misadventure? In society, getting a college degree has become seen as mandatory. We’re taught that after graduating high school the next step is to immediately begin college. We’re also taught that a college degree is a key to securing high-paying jobs and successful futures. The truth is that this is not always the case. In fact, now more than ever, young people are questioning whether or not it’s worth going to college at all. Studies have proven that a vast amount of young millennials don’t seem to think it is. Despite the disadvantages of not going to college, they’re choosing to postpone and even opt-out of the college experience altogether. And, considering their reasoning, you might want to reconsider if college is worth it to you.

Benefits of Not Going To College

Choosing to skip college may seem like a bit of a bold idea at first but it actually has its benefits. These are some of the reasons students’ age millennials are deciding not to go to college.

There are some pretty big financial benefits to not going to college.

1. Skipping college can save you loads of money.

In the last forty years, the cost of college has risen by over 1000%. The amount of student debt with the Federal Reserve reached over $1 Trillion back in 2018. These shocking figures give an idea of just how much more costly higher education has become. This is the most common answer to the question “what are some cons of going to college?”

2. Avoid getting stuck with massive amounts of debt.

The average American attendee walks away from college with considerable amounts of debt. And when you hear that up to 50% of all college students in the states have at least $30,000 in student loans, it stands to reason that many believe it makes a college education not worth it.

3. The money saved for college can create a brighter future.

So it’s no surprise that young people approaching college age are hesitant to get themselves into more debt than they can actually afford. Instead, by taking jobs right out of high school, they’re able to accumulate money to put towards their futures in other ways.

For many, the appeal of not going to college is not just about the money. It’s also about experiencing what the real world is like and seeing what it feels like to be part of the working world.

4. Apprentice and internship positions can get you far.

It goes without saying that some careers do require a college education. Anything in the medical field for example. But the fact is that careers like this are the exception. Other fields, especially in the more creative fields, can actually be more effectively self-taught.

7. There are other means of learning.

Time for Some Clarity

All too often, young people get to college-age and pick something to study without fully knowing what they want to do with their lives yet. As a result, the dropout rates are pretty high.

9. Gap Years Can Be Fun and Beneficial.

A College Degree Isn’t a Prerequisite of Being Successful

Now, society would have you believe that deciding not to go to college ends all your chances of success. But in truth, the world has changed and the idea of what success means is different for every person. Not only that but the world we live in is constantly evolving.

Why College Isn’t for Everyone

Around half of the American college students drop out before completing their four-year degrees. This goes to show that not everyone is cut out to thrive in the college environment.

What’s more, is that college wasn’t actually designed for everyone to attend. Before the 1960’s schools were focused on teaching kids practical skills they could take with them into jobs and apprenticeships. Unless a person wanted to practice medicine, for example, it was believed a college education was not worth it. Only afterward did schools begin ushering students into the college system, a decision that has been financially catastrophic to many who have gotten little use out of their expensive degrees.

Why is College Not Important?

In the long run, as long as you’re learning and pursuing your own definition of success, a college degree isn’t important.

Why Don’t Millennials Believe College is Worth It?

Millennials are paving the way for Gen Z on the college-free route. More and more young millennials are asking themselves “is it okay to not go to college?” And many of them are going on to prove that it is.

Does a College Degree Matter?

As we’ve stated throughout, the evolution of technology and the internet age has been rapid. As a result, there are careers and job positions that didn’t exist as little as five years ago. So, how important is college?

Ultimately, it’s up to every individual to decide what is right for them and what path they want to follow to get there. College is not for everyone and that is perfectly acceptable. It is up to you to decide if college is not worth it. Choosing an alternative means of getting an education that suits you is smart and financially beneficial. College should not be thought of as an experience to be had or missed. Rather it should be considered as a possibility. Hopefully, in time, high schools can begin to teach students about other opportunities that could be considered for their futures as well. 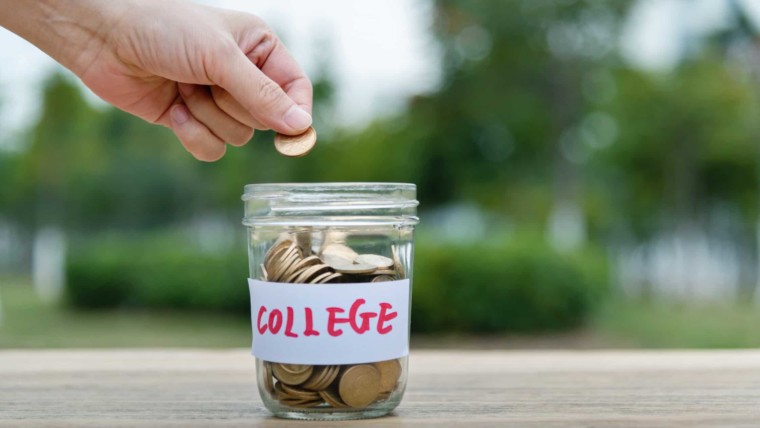 What Is the Importance of a Vocabulary Chart Template? 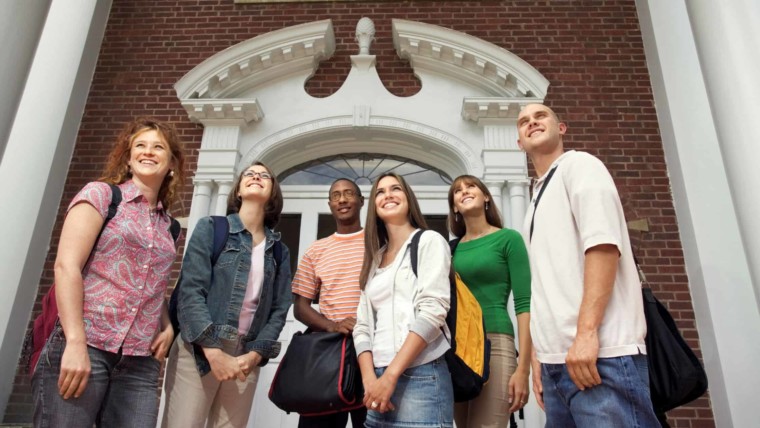 Is College Worth It? (Pros and Cons of College Education) – 2022 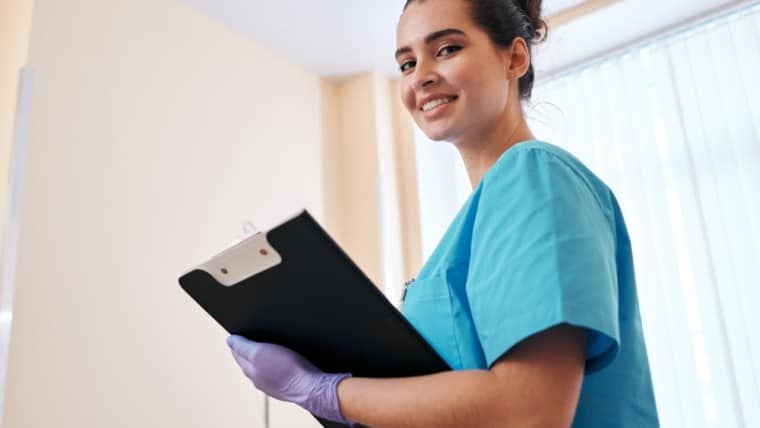 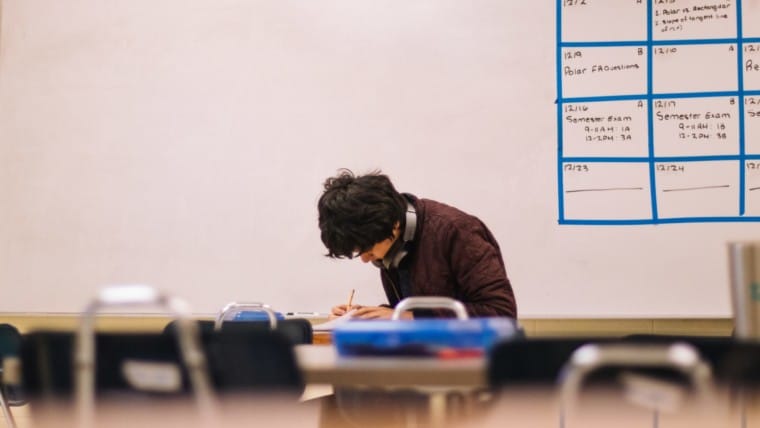 Practical Skill-Building Alternatives to Getting a College Education 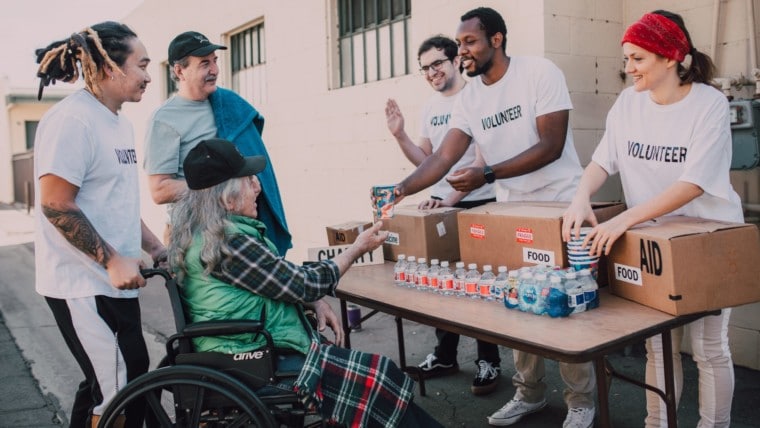 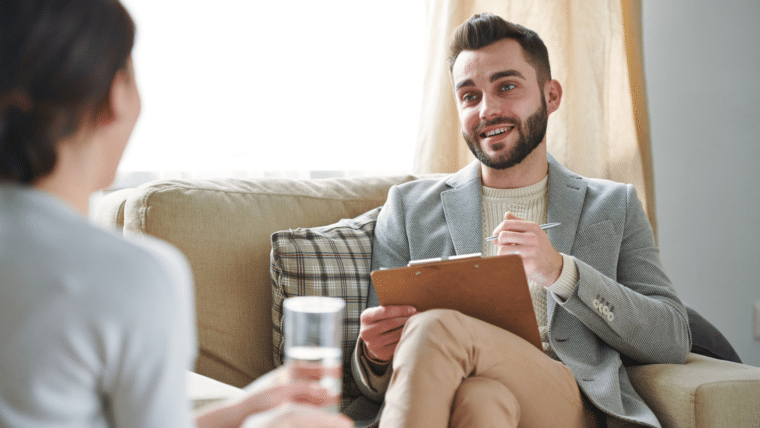 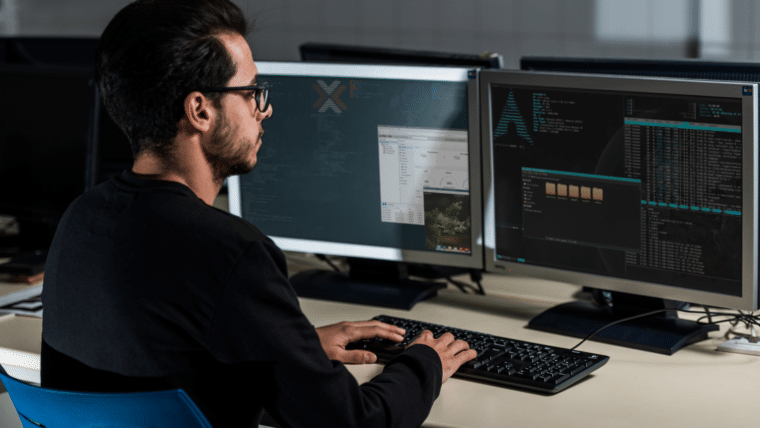 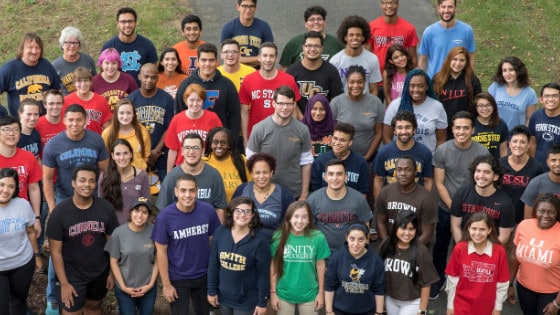